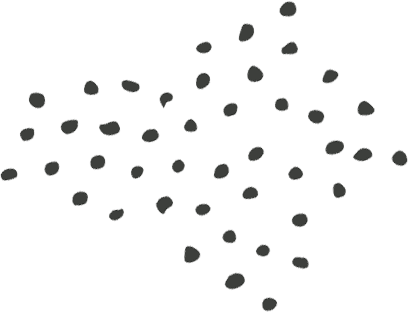 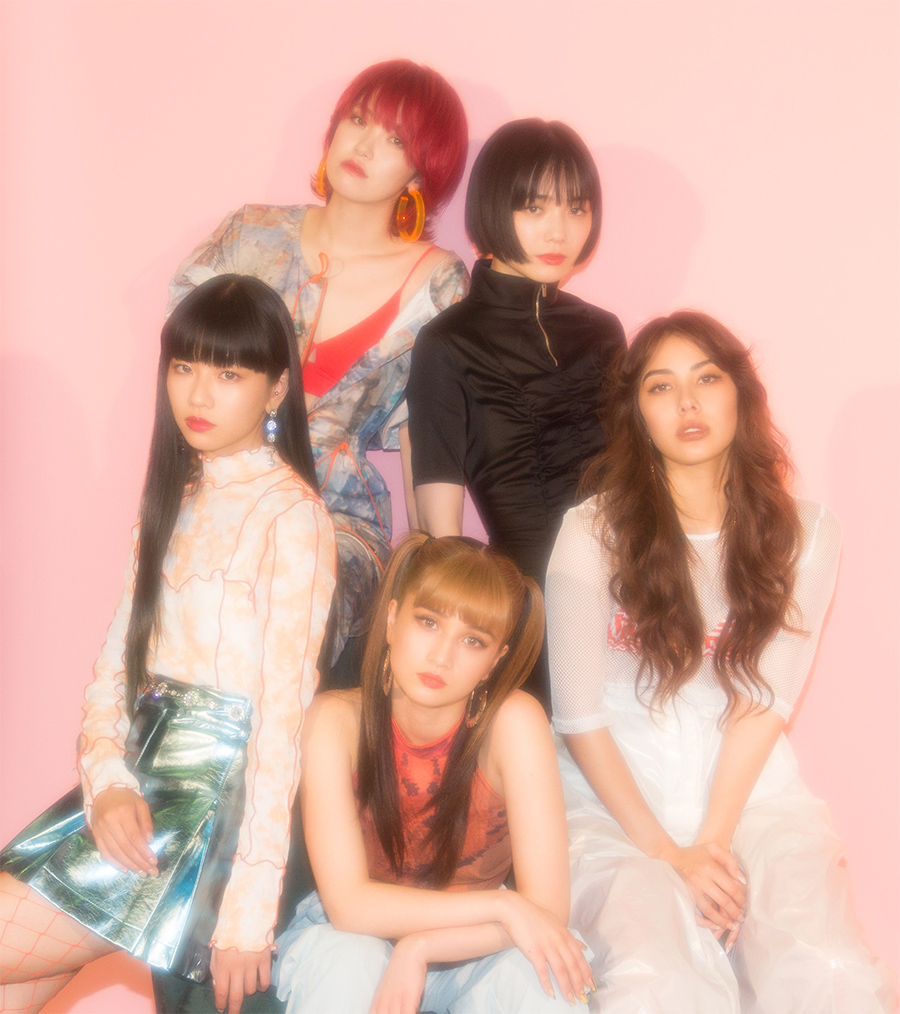 Since FAKY formed in 2013, it has become one of the most popular pop groups in Japan, reaching millions of views on Youtube and reproductions on Spotify and other platforms. The members of FAKY (Hina, Taki, Akina, Lil' Fang and Mikako) are from diverse backgrounds, but they have come together to make not just J-Pop music, but a broad musicality combined with a mainstream sound. Five personalities giving you alternative girl pop from Tokyo! Their music has also been featured in popular anime such as Black Clover, Cardfight!! Vanguard, and Gundam Build Fighters.